CC Bexley have an amazing set of inter club events that we combine for our club championships. Take a look at our events to find out more
Evening 10s 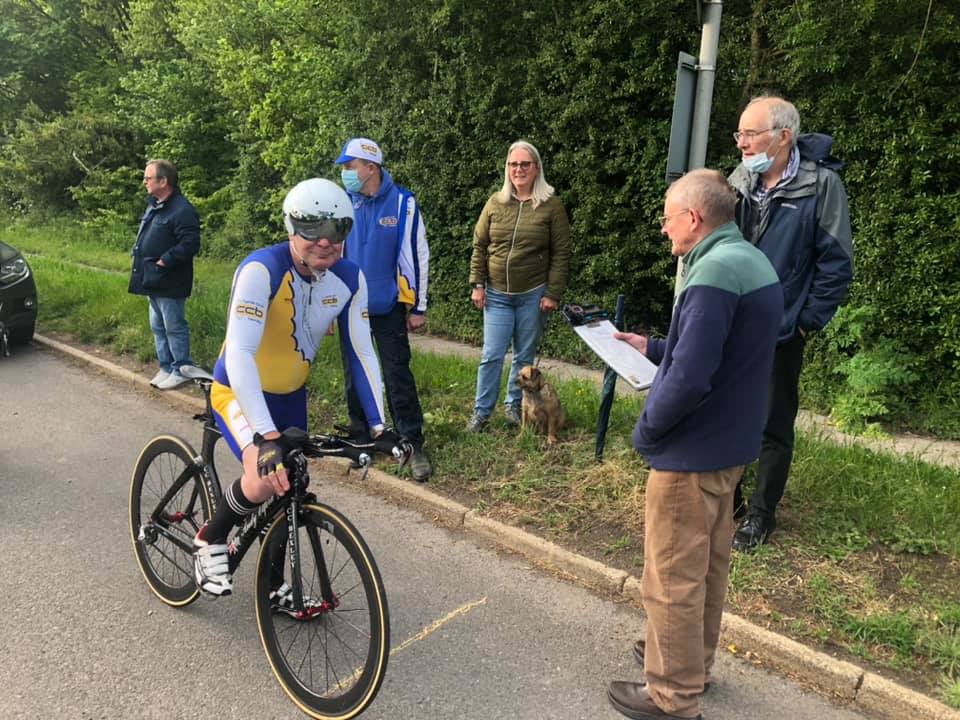 CC Bexleys Evening Time Trial. Come and have a go if you think you,re fast enough ...

CC Bexley Hill climb, come and have a go if you think you're fast enough, up the hill, thats all. An of course a beer in the pub afterwards. ... 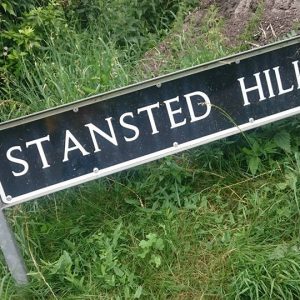 CC Bexley Hill climb, come and have a go if you think you're fast enough, up the hill, thats all. An of course a beer in the pub afterwards. ...

Our Shield for this Competition has gone missing.

If anyone can locate it we would be grateful, so look in your lofts and junk rooms to see if it is lurking there.

Race Report by our intrepid roving reporter and competitor.

For the second year running the Club’s Triathlon Championships were held within the excellent and inclusive sprint event promoted by the East Essex Triathlon Club. The race, based around the Blackshots Leisure Centre in Grays Essex, is comprised of a 400 metre swim, a 25km cycle route and a 5km run on the grass paths around the Blackshots Playing Fields.

Despite the early start, Andy commenced his swim at 07:18, we all enjoyed warm sunshine out on the course. The gentle breeze was a definite advantage in the early stages of the bike route along the old A13, however, it certainly worked against you as the route turned back towards Grays. The fact that each club member was seeded well apart from the rest of his/her club mates meant that there was no opportunity for any comparison, it was therefore a case of going flat out all the way.

The Men’s Champion, Mark Starbuck clinched C C Bexley honours by three minutes over second placed Murray Spencer. Starbuck took advantage of his strong swimming by seizing two minutes here, then extended his lead still further with a powerful showing on the scenic run section. The Ladies prize was won by Jo Hovenden who, besides scooping the prestigious C C Bexley Claret Jug, also won her age category by a considerable margin. Second Lady, Angela Spencer, 20 years Hovenden’s senior, put in a personal best on the day, she too claimed first in her age group.

This was Andrew Elford’s first ever triathlon, the nerves getting the better of him causing a panicked wrong turn on the cycle route. Paul Blacker, now on his second event, was feeling the growing confidence, he will definitely be a force to be reckoned with in the coming years.