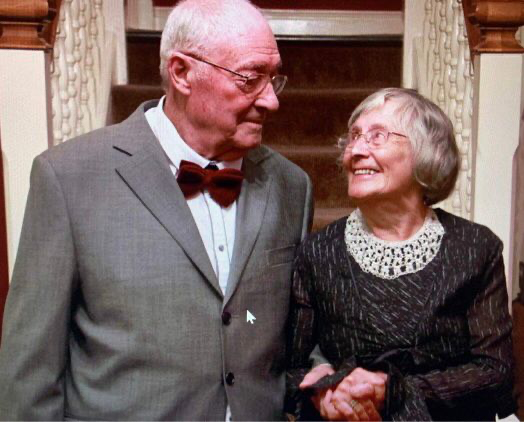 It is with sadness that I learned of the recent passing of Fred Jones and would like to extend his families invite to attend his funeral on the 8th March at 11:15 at Eltham Crematorium.

I first met Fred in early 1980. He like Ray Appleby with Colin, had been drawn into Cycle Club Bexley by his son Peter. Colin and Peter were the fast youngsters that I aspired to when I started racing, whilst Ray went on to be a good mate and prolific club member breaking many Vets records. Fred however didn’t get the racing bug and instead he stepped up at the (I think) 1981 Club AGM to fill the very large shoes of the Club President and outgoing Treasurer Arthur Boxall.

The symmetry being that the Fred years are sandwiched by the Boxall family and having only three treasurers in 56 years must be some kind of record – all three have given many, many years’ service keeping our books balanced and straight, with Fred being our treasurer for around a quarter of a century. After he handed over the treasury duties, Fred was honoured for his very long service to the club when he was asked, accepted and became President of Cycle Club Bexley.

Fred didn’t just help with his official job in the club counting house, he also held up 1000’s of riders over the years giving them the ‘famous’ Fred push-off…which was worth several seconds in a ten and probably gave me my only ride inside 23 minutes on the club course. He was also a great joke teller, in the style of Dave Allen…they were very long and drawn out with a brilliant punch line at the end and became part of the committee meeting standing agenda; the committee meeting could not be concluded without a joke from Fred.

Outside official duties Fred was a great supporter of the social side of the club and I was lucky enough to go on a number of trips with Fred over the years, including Gent, Antwerp and the infamous day trip to Boulogne (you will need to ask an older member about that!!!)

He was always a great person to keep the spirits up and help you see the funny side of life, which I always suspected was due in part to his job travelling around the UK as a welfare manager for the CEGB helping people that were in need of support. It was just in his nature to be kind and caring and very calm and with his calmness saving a club open event when a car drove into our own Keely Corder out on the course; when the Police arrived at the HQ demanding paperwork, Fred stepped in, calmly took over, stopped the panic and ensured everything continued as normal with a simple and absolute clarity to get things done whilst keeping the event running.

Sadly for us all, towards the end of his life Fred developed a form of Alzheimer’s which ended his joke telling and his participation within the club; his last club appearance was at the club dinner about 6 years ago where he stood and said a few words to the guests.

May he find his fellow club members in heaven, in a pub garden in the sunshine and sit them down with a beer ready to tell them a good (long) joke.